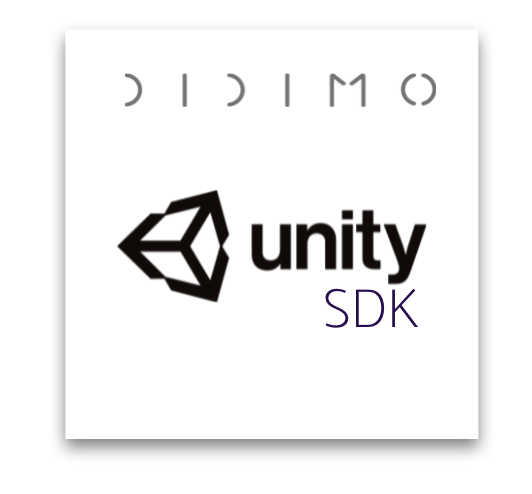 Welcome to our Unity SDK

Following your decision to download the SDK - our goal is to make it as easy and smooth as possible to get you building software. Didimos can be imported into the project by simple drag-and-drop at edit time, or they can be loaded into the scene at runtime. No matter which approach you need, we've got you covered.

The Didimo Unity SDK is a unity package with the main focus of allowing to import and visualize didimos. Didimos can be imported into the project by simple drag-and-drop, or they can be loaded into the scene with scripts at any time, be it edit-time or run-time. 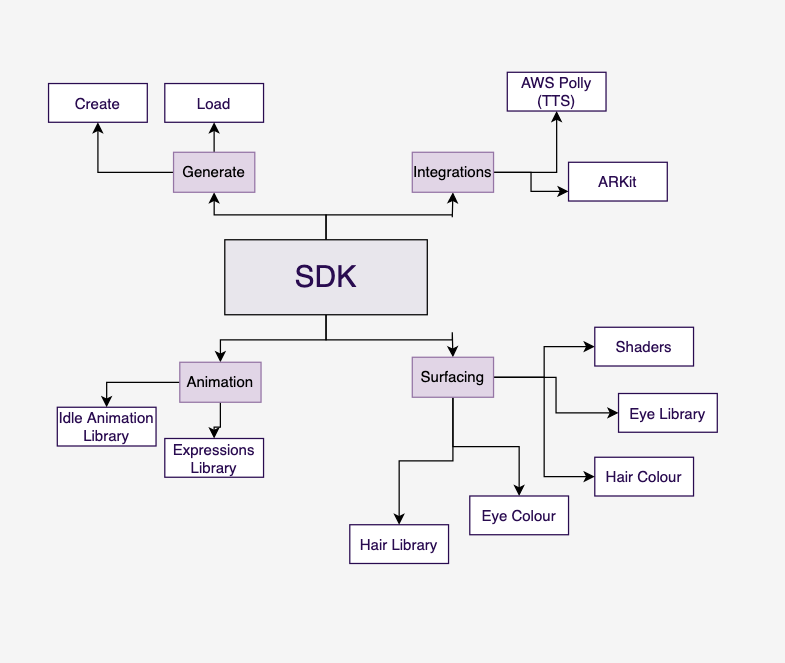 Didimos come in either FBX or glTF formats. For Unity, the use of glTF (default) is strongly encouraged, as there is a Didimo glTF extension that allows for the materials (and shaders) to be correctly setup when importing. This format also allows to specify named animation tracks, which integrate directly into our facial animation system. With glTF, didimos imported and ready to go out of the box.

Did this page help you?